[ * ] artist featured, meaning, the artist is personally maintaining his profile on the specified publishing platform

The so-called labelcode is required for airplay on radio stations.

Our distributor (recordJet) is supplying a labelcode for us, so if you want to play our releases on official radio stations, you may use the labelcode LC 24625.

Individual GTIN and ISRC numbers for each production are generated after the official releases.

We are very proud to to announce the release of our new single ‘Requiem‘ to the world.

The track is an emotional, somewhat melancholic progressive house piece with continuously progressing and repeating chords. Even if the complex harmonies sound slightly sad, the entire track is composed completely in Major and susspended chords.

A preview release version was posted on soundcloud :

We opened a bandcamp account for direct interaction with fans, sponsors and supporters.

We also posted a preview version of our upcoming single '7labs - Requiem' at bandcamp.com. The track can be listened, supported and downloaded there:  7Labs.bandcamp.com.

Our decision for the exclusive worldwide commercial distributor has fallen. we have been partnered with recordJet and so we will distribute all upcoming tracks mainly via recordJet.com. Bandcamp ( https://7Labs.bandcamp.com ) and Soundcloud ( https://soundcloud.com/klangformer/ ) are the only exceptions from exclusivity and used for promotional purposes mainly. Selected releases and special resources will be specially distributed at bandcamp.com for our directly supporting fan base. 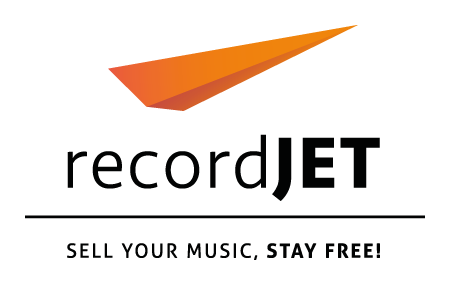 recordJet is a powerful and friendly worldwide distributor and service provider, sitting in our home town Berlin, Germany. recordJet is not too big (yet!) and offers everything we need for publishing our releases efficiently and gaining individual support. All our new releases are pushed from there onto a bunch of major download and streaming platforms with the click on a button.

The relation between 7Labs and Klangformer is long lasting and very strong. For the rason that there may be other artists with the same or similar names as 7Labs we often take the Klangformer label name into account with our publishings and releases to distinguish from such other artists and companies.